Twenty years ago, on September 11, 2001, the United States came under attack.

the reserves in the year following Sept. 11.

serve and defend their country and their fellow Americans, no matter the risk. Many paid

to those men and women who unselfishly gave of themselves in service to their country.

This somber 20th Anniversary of the 9/11 attacks, Soldiers & Sailors will

recognize those service members with an installation of 7,053  dog tags suspended

pass under. Each dog tag represents an individual life lost in the conflicts since

The building will be closed at this time.

The open-air memorial is free to visit and open 24 hours a day through September 30th. 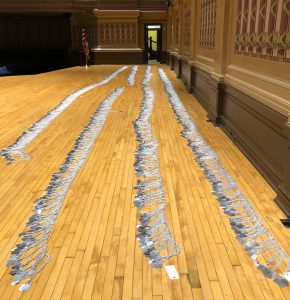 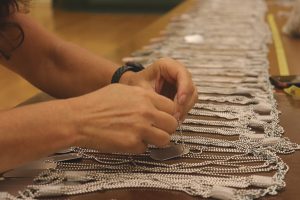