In recognition of the 75th anniversary of D-Day, Soldiers & Sailors Memorial Hall & Museum will present a special exhibit highlighting artifacts from the museum’s collection that have a relevant connection to this historic event. The exhibit will debut on Memorial Day (May 27th) and remain available through the month of June.

Sample items to be included in the exhibit: 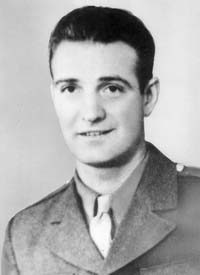