Spotlight On: Britain and the Normandy Invasion 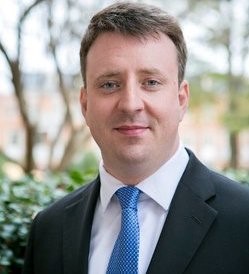 In the United States, we tend to think of “D-Day” as an inherently American undertaking.  This overlooks the important contributions by the British Commonwealth.  Three of the five beaches (Juno, Sword, and Gold) were assigned to British or Canadian divisions, and the Royal Navy provided the vast bulk of warships.  Moreover, the Allies spent years encamped in Great Britain preparing for the cross-Channel invasion.

This lecture by Dr. John C. Mitcham of Duquesne University and Britsburgh’s History Society will examine Britain’s role in the Normandy Campaign, from the planning and operations to its impact on British Society.  Dr. Mitcham is an Associate Professor and Director of Graduate Studies in the Department of History at Duquesne.  His first book, Race and Imperial Defence in the British World, 1870-1914, was published in 2016 by Cambridge University Press and was a finalist for the Templer Medal.  Dr. Mitcham has lectured throughout North America, Europe, Australia, and Asia, and is an elected Fellow of the Royal Historical Society. 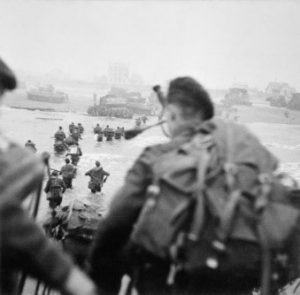 This presentation is complimentary with paid museum admission.

For more information about this event, contact Kim Szczypinski of Britsburgh’s History Society Committee at: kimberly2859@msn.com or Tim Neff of Soldiers and Sailors Memorial Hall and Museum at 412/621-4253 or tim@soldiersandsailorshall.org. 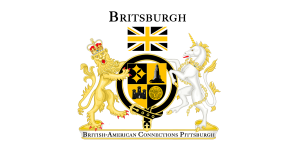