Spotlight On: Witness to History: Gettysburg

July 1st through July 3rd marks the anniversary of one of the most significant events in American history, the Battle of Gettysburg. This program will examine a selection of artifacts related to this important Civil War engagement. Highlighted will be the contributions of individuals and regiments, many from Western Pennsylvania, whose stories are documented as part of the museum’s collection. Join Curator Michael Kraus and Museum Educator Tim Neff to become a “Witness to History”. 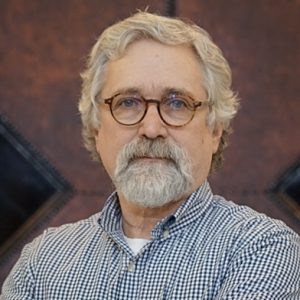 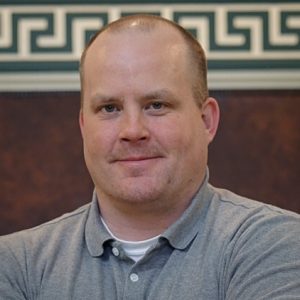 Tim Neff began working at Soldiers & Sailors Memorial Hall & Museum Trust, Inc. in 2002 as the Director of Education. In 2017, Tim took on the role of Vice President and Director of Museum & Education at Soldiers & Sailors. He is a certified Social Studies teacher and holds a Bachelor’s Degree in History and Political Science from the University of Pittsburgh. During his time at Soldiers & Sailors, Tim has developed a variety of museum programs including: interactive and engaging tours and field trips, a footlocker outreach program, Boy Scout merit badge programs, teacher conferences, summer camps, community history events and much more.