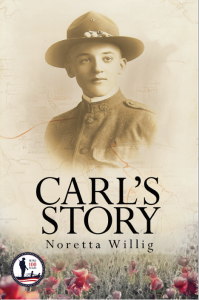 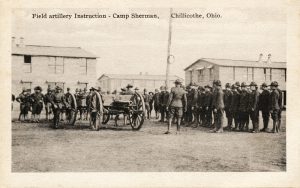 A century ago on September 16, 1918, Carl Willig, a doughboy in Company H and the uncle of author Noretta Willig, was killed. Ninety years after Carl’s death, Noretta’s phone rang. A genealogist identified Noretta as Carl’s next of kin and added that “probably they found something.” Searching a trunk filled with faded photographs and letters, Noretta met Carl across the years and learned what a powerful man young Carl was. Carl’s Story is about the almost forgotten heroes, those who must be remembered. It is an American story — of family and duty, discovery and honor — about treasures lost then found.

Noretta Willig began her career in journalism as an editor for PPG Industries magazines. Later, after obtaining a master’s degree from the University of Pittsburgh, she taught American and English literature in a suburban Pittsburgh high school. In retirement, she traveled throughout the 50 states and to many foreign countries, including the battlefields of France.